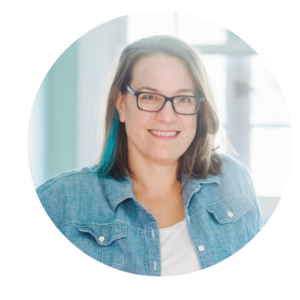 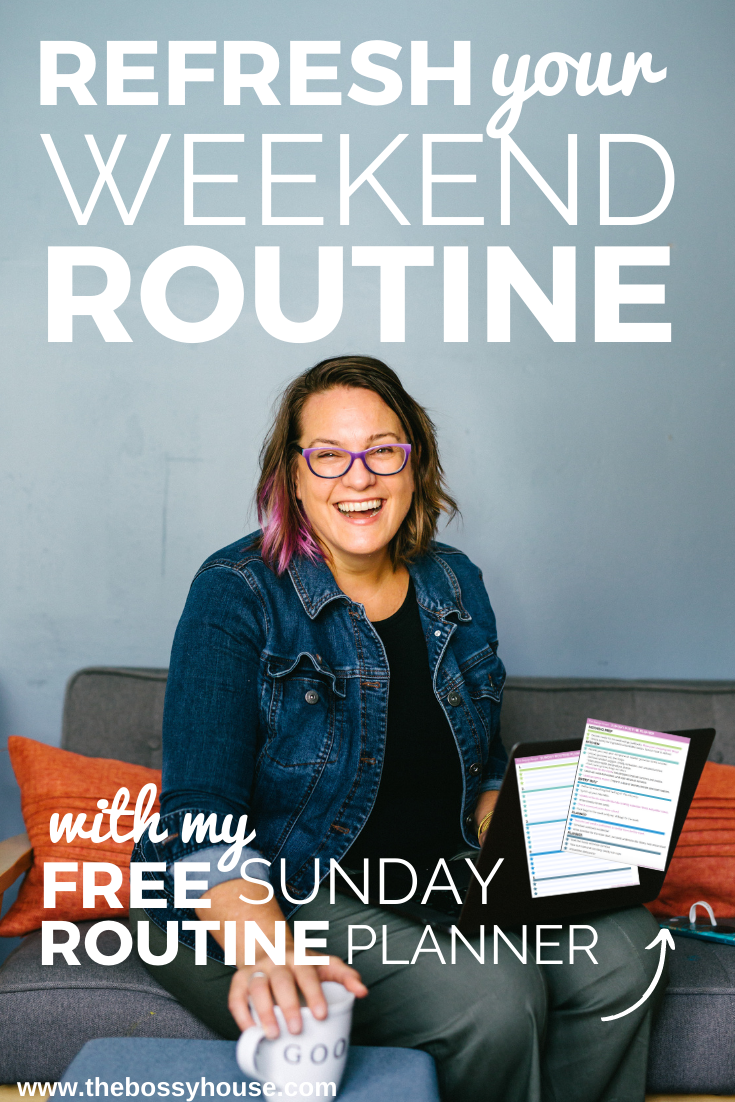 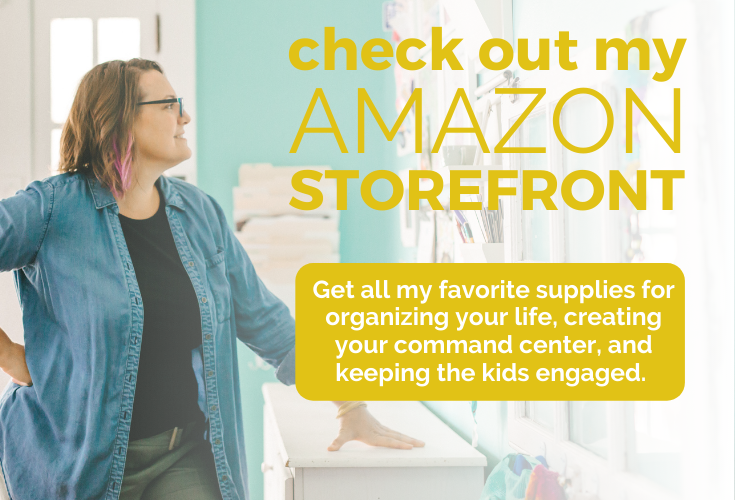 Your Book Isn’t Feminist Enough for My Toddler 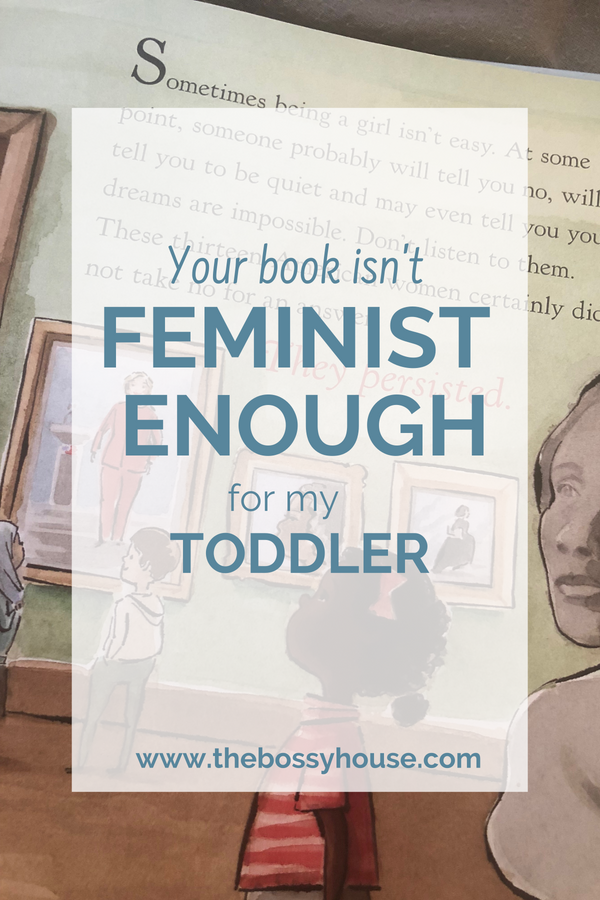 I love a good feminist children’s book. But how about we just write stories about amazing girls who do amazing things and stop telling my 4 year old about a world where “girls have it hard.” In other words, it’s hard out here to find a book that’s feminist enough for the world my toddler girl lives in.

Here I am trying to create the world the way it SHOULD be for her, and this well-meaning book comes along and makes me have to answer questions about why being a doctor was an impossible dream and what’s wrong with Hillary’s looks.

Nevertheless She Persisted and Hillary Rodham Clinton: Some Girls Are Born to Lead. Both great books. Maybe read them to girls who’ve had a little world experience.

We change the words a lot to the books we read. I do this to preserve for my daughter, while I still can, a rational world where every boy and girl aren’t destined for marriage and girls don’t make grotesque sacrifices for romance. Like, in our house, Jasmine and Aladdin go shopping together for a carpet and our Ariel doesn’t give up her voice but researches the human world for her anthropology thesis. I expect to do this for Disney because, after all these stories are based in thousands of years of patriarchy. But I didn’t expect to have to omit certain lines from the modern feminist canon of the toddler set.

I want her world to reflect not just how the world SHOULD be, but how it IS. For her. She’s a powerful, wonderful, amazing girl and any limits she detects in the world are a lie about her and all other women.

Books for our girls need to be feminist enough to reflect the world that they, themselves live in: a world without limits, a world full of courage and adventure, standing up for themselves and fighting for a better world. That’s who my girl is, and that’s who your girl is.

Our heroes fought injustice and battled sexism. And so will our girls. Yes, I will have to someday break it to her about the realities in our world. But isn’t it better if right now she builds inroads towards a limitless life? Couldn’t learning the notion that “it’s hard for girls” be damaging to a girl who might come to believe this notion is inherent to girlhood?

For now, when she shouts about her vulva in public I ignore the shocked looks. When she says “Hillary’s the president” I just agree. And her dreams about being a doctor: I think I’ll wait a decade before she hears that, at one time, that was just too high a goal for a girl like her.